Here at Native PTAC, we think that every month is Native American Heritage Month. That being said, this is wonderful opportunity to celebrate the richness and diversity of America’s First Nations. Enjoy!

From the Library of Congress:

From the Bureau of Indian Affairs:

For almost one hundred years, Americans both Indian and non-Indian have urged that there be permanently designated by the nation a special place on the calendar to honor the contributions, achievements, sacrifices, and cultural and historical legacy of the original inhabitants of what is now the United States and their descendants: the American Indian and Alaska Native people.

The quest for a national honoring of Native Americans began in the early 20th Century as a private effort. As far back as the late 1970s, Congress has enacted legislation and subsequent presidents have issued annual proclamations designating a day, a week or a month to celebrate and commemorate the nation’s American Indian and Alaska Native heritage. In 2009, Congress passed and the President signed legislation that established the Friday immediately following Thanksgiving Day of each year as “Native American Heritage Day.”

From The National Museum of the American Indian: 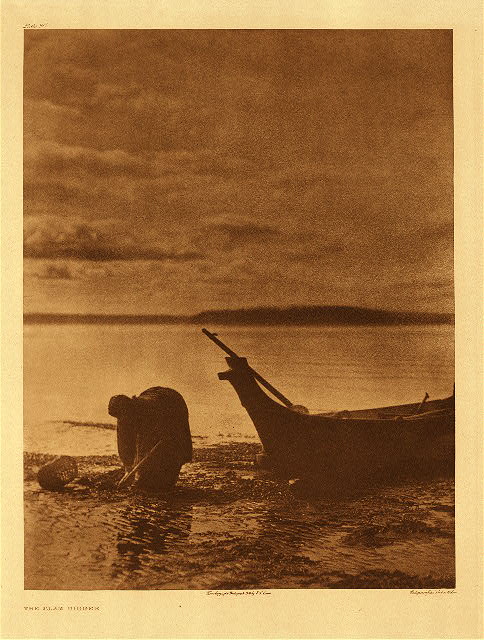