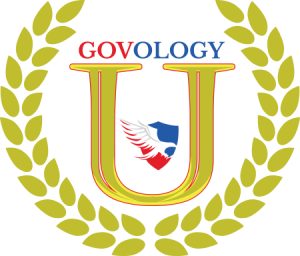 Here Is What You Will Learn:

In recent years, the federal government has fallen woefully short of its HUBZone prime contracting goal. And that means that the SBA and procuring agency are focused on increasing HUBZone contracting dollars- significantly. 2017 may be the right year to take advantage of this important socioeconomic certification.

In this course, government contracts attorney Steven Koprince provides an overview of the HUBZone program’s requirements, including:
*The 35% employee rule: what it is, who counts (and who doesn’t), and more.
*The principal office rule (hint: it may not be your headquarters).
*Ownership, control and other HUBZone eligibility criteria.
*The HUBZone price preference clause: when it applies and how to take advantage of it.
*The SBA’s expanded HUBZone joint venture program.
*Maintaining HUBZone compliance- common misconceptions, key takeaways, and best practices.