Daucey has been involved with government contracting and small businesses since creating his first company in 1986. Over the years his various companies have been certified 8a, HUB Zone, veteran owned, SDB, and SDVOSB. He has served on Tribal Council and has assisted multiple tribes to enter and/or increase their participation in government contracting; particularly in helping Tribal Council understand SBA regulations covering 8a and HUB Zone certifications for tribal owned entities. Daucey is an Air Force veteran having graduated from the US Air Force Academy. He also holds an MBA. 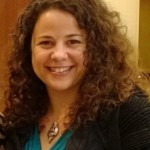 Lea Anne worked to strengthen Native PTAC’s relationships with the 45 recognized Native American and 229 Alaska Native tribal governments and communities in our five state region. Lea Anne places a high value on communication and supporting the long term social, economic, and ecological health for our clients and their communities.

A small business owner, as well, Lea Anne is a graduate of The Evergreen State College and has a Master of Landscape Architecture from the University of Washington.

Lawrence has been actively involved in development of companies that wish to contract with federal, state and local governments.  He has also served on the board of directors for a number of tribal owned companies as well as having served as Chief Executive Officer for a tribal owned federal contracting company.  Lawrence has also served positions for tribes as an Economic Development Director and as General Manager.

Originally from Oklahoma, Lawrence has lived in the Northwest for almost twenty years.    A member of the Kiowa Tribe of Oklahoma, Lawrence is a strong advocate for tribal culture and ceremony.   He is a member of the Kiowa Black Leggings Warrior Society, Kiowa Tiah Piah Society and Ohomah Lodge Wardance Society.   He is a Viet Nam Era veteran having served in the U. S. Navy.  He is married to Lanie Mae SpottedBird and has one grown son and one grandson. 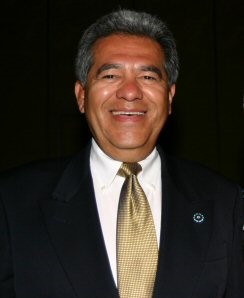 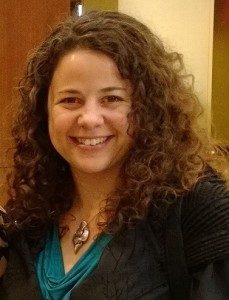 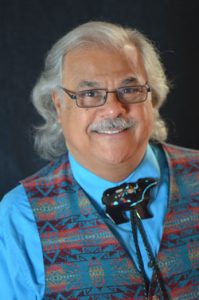